Dom Marianus
...died on 18th September 1997. The next day, the 19th September, was handed over to his body on earth. The then Prior of the Carthusian "Transfiguration" and Minister General of the Order of the Carthusians, Dom Andre Poisson, delivered the following speech.
Dom Andre was for two years prior in the U.S.. He was also the one who Dom Marianus in August 1972, at the request of the Prior of "Transfiguration," Raphael Cathedral Diamond, sent there.

Dom Marianus Burial
Dom Marianus was for me an old friend, we were together in the same novitiate long years ago and we kept in contact almost until the time he arrived here in the house of the Transfiguration but I am convinced our friendship was alive in spite of the silence we were obliged to keep because of the distance.

I remember him in this remote time as a smiling person learning French with some difficulty but always whit humor.

We were together under the authority of anvImpressive novice master who had received  Dom Marianus very willingly but with the clear intention of giving him a genuine Carthusian formation in spite of his first benedictin formation in a Bavarian monastery.

That meant a pitiless agressivity from the novice master against any expression of benedictin spirit.
Dom Marianus was probably suffering from this attacks but he never lost his smile and his open overture with his Father Master and, as far as I can remember, he always kept confidence and friendship towards him.

After solemn profession the first obedience that reccived Dom Marianus was in Parkminster where he spent long time learning and practicing accounting intensively white some brilliant peoples like our to-day Procurator General. But knew keeping smile and peace in this job.

But maybe The most important for Dom Marianus is the fact he learnt then English and a good sence of houmor.

Frankle I must confess I kept absolutely no remembrance why and how I decidet to send him to the Transfiguration but I very clearly remember how difficult it was then for him during month and maybe during years to accept remaining here since he felt a strong attraction for oriental spirituality.

I can not doupt of his lealty, but I always thought he was not prepared for this pass, and as far as I can remember, Dom Raphael was sharing this view point.

Finally he sincerely accepted to be the Procurator of the Transfiguration and he kept the obedience twenty years for the joy of the community and finally, when he was becoming an old man, he was appointed as a Vicar.

On another level he was becoming an appreciated confessor, full of judgment and prudence, with the monks of the cloister.

On the whole all that reprehended a wonderful monastic life. But the Lords intentions were deeper.

In this monastic carcer something was missing: an humble and painful experience of the cross.

Slowly Dom Marianus was becoming aware of unknown psychological lacks of balance in these reactions, in his contact with the reality.

The doctors could nothing for helping him: his contact with exterior was declening. His last years here below, we know, has been for him a true experience of the stations of the Cross: all of yourselfes understand what I mean.

Finally I would give thanks to Marianus for the last message he send to Br. Procurator and myself during the short hours we were close by him when he was dying. He was certainly totally unconscious of what happened:

We had only before as a poor human body suffering in a deep coma until the time when his heart exhausted stop.

And we knew intimately he was then bit by bit entering in the heaven under our eyes by the way of the cross because he is beloved of God.
Amen.
Eingestellt von Unknown um 10:36 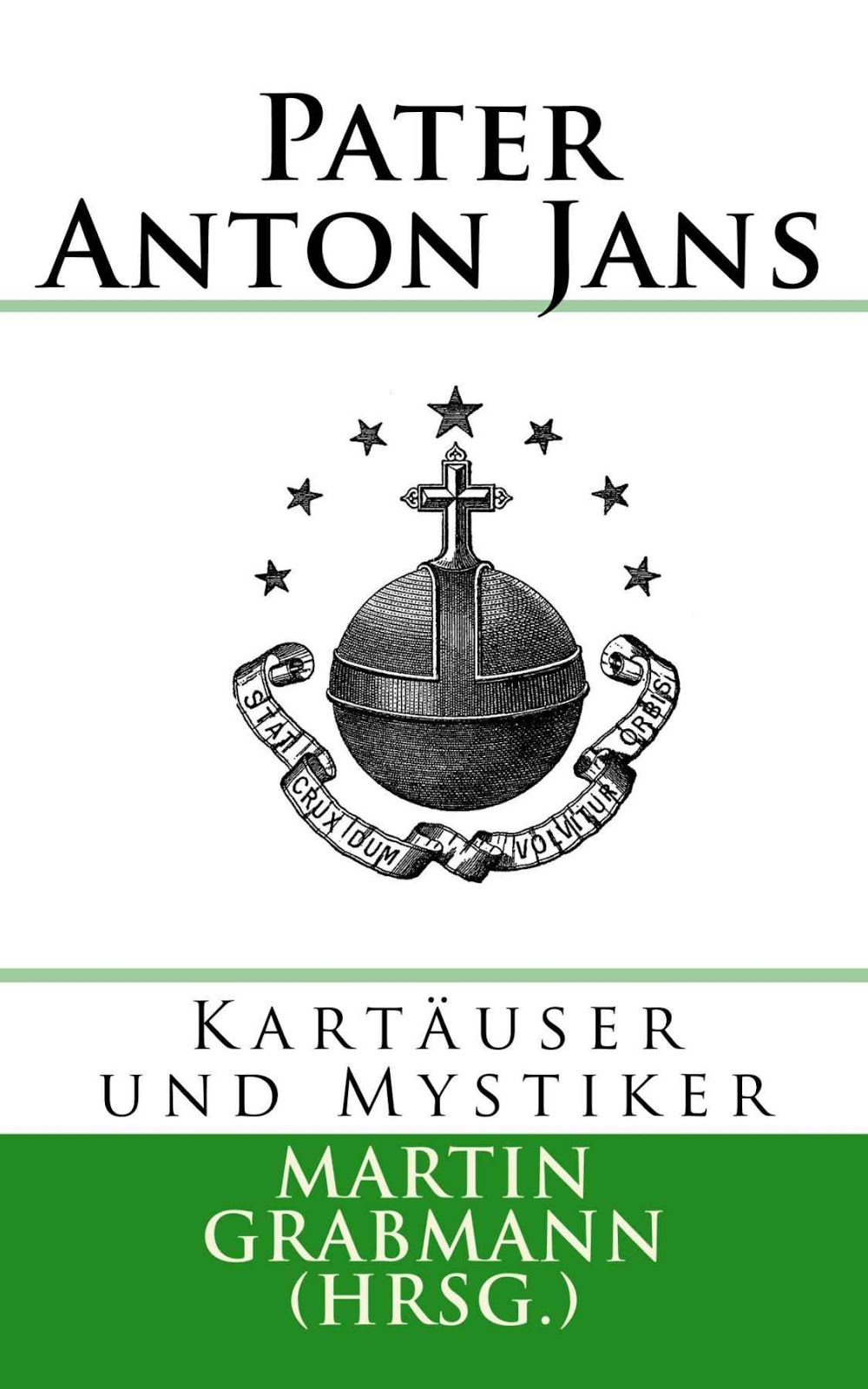 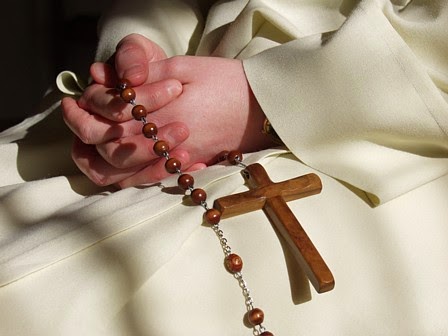 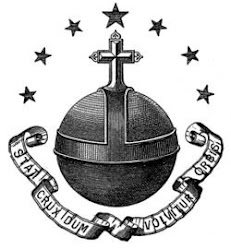 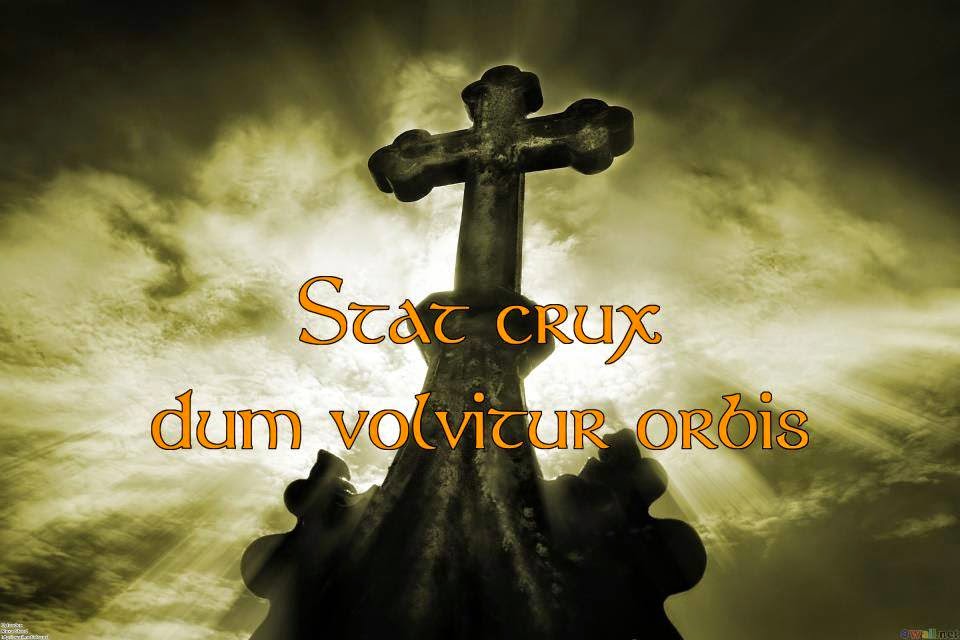